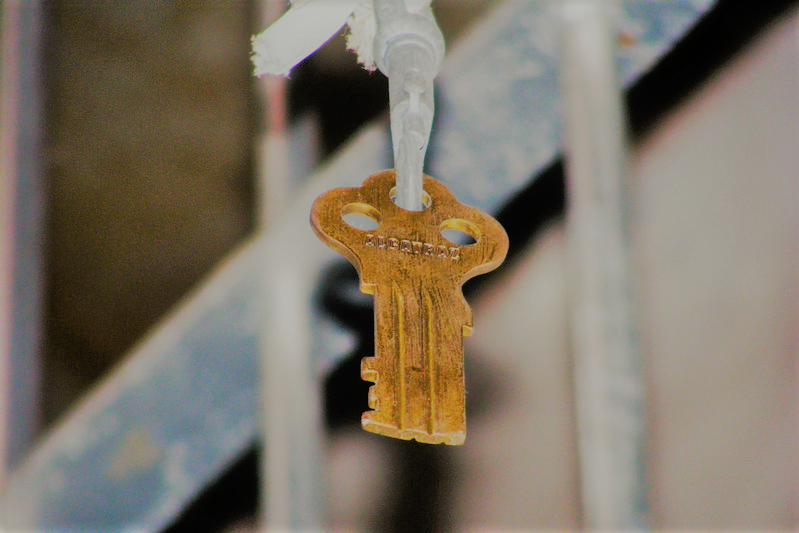 Last week, we started discussing the stages that occur during the initial relationship with a person with NPD.  The first stage was the love-bombing;  the beginning of the relationship, where you meet and “fall in love.”  Where there is over-evaluation to an extreme, things move exceptionally fast and the Narc hooks their latest source of supply.

This week, we explore the next 2 stages that occur during the relationship.  Next week we will look at all the things that come after a break-up, because by now we know that a Narc is not able to just end, process and let go of a relationship in a healthy fashion, there are consequences for no longer being willing to be a source of supply.

So after love-bombing their victims, a Narc will move into the Devaluation stage as it is often called.  One example of the definition of this stage is:
“They become moody and agitated easily, blaming you for even the slightest transgression. They start to disappear more frequently and they give you the silent treatment in an attempt to create distance. As the Narcissist withdraws, the target starts to cling and your demands for his attention and your need to understand what’s happening, grate on his nerves. The harder you cling the more the Narcissist pulls away. They start to blame and criticize the target for everything, treating them like an emotional punching bag.”

This is when they start to show signs of abuse.  Name calling, anger, rage, cheating, not taking responsibility for actions, or blame shifting, and many other things that make their victim question the “love”.  This is also when there is a lot of back and forth, Jekyll and Hyde behaviors.  Fights may be more frequent, but then so are the make-ups.  The Narc is showing their true self and the supply is kept in a yo-yo of emotions.  The mask of a Narc is hard to maintain once they are deeper into the relationship.  Their true self starts to shine through the facade they have created and that is still shown to the outside world.  But at home or in the private of the relationship, a person with NPD will exhibit behaviors that possibly no one else will believe or see.

The last stage during the relationship is to Discard.  This is basically when you as the supply no longer serve the Narc’s purposes.  You may be in a place of attempting to set boundaries, to have a healthy relationship where partners take responsibility for their actions, compromise, build each other up, etc. but the Narc does not like this and they will pull away.  They will behave as if they never valued you. In the discard stage, even if you broke up with them, they will create havoc and harm as you attempt to walk away from them.

A Narc has to be in control.  Once they feel that you are no longer of value to them, they will throw you away, in an a way that often leaves you questioning the entire relationship.  The discard stage is often cruel and abrupt.  But as we will see in the next week, it doesn’t stop here.  Even after discard, the Narc still needs to be in control.  Will still abuse.

This is also a great description of the stages of abuse:
https://blog.melanietoniaevans.com/idolise-devalue-discard-the-3-phases-of-narcissistic-abuse-part-1/

I have included a short video explaining my view of the devaluation stage with the Narc I was victimized by.  He was great at love-bombing then blaming me for questioning anything or being my own person.  NPD people are not able to accept individualization. What they so loudly proclaimed as your strengths, they will use to tear you down in this stage.  The Narc gained a lot of information during the love-bombing stage and will now use that against you.  The devaluation stage is where you start to question the Narc, the relationship and start to feel like you are going crazy.   When the anger and rage comes out.

In the next couple of blogs about this topic, we will explore what happens after discard.  These stages are where I have wandered in most of this past year after the break-up.  After I called off my engagement. Thankfully I can say now that I have moved on, am healthier and have absolutely zero contact with the Narc.  And the desire to have any has dissipated.  I have accepted who he was, that how he treated me was not love and that he is still this person.

As we get healthy together, as we learn about abuse, as we recognize the signs of a Narc and we can evaluate exactly what love is and is not, we can grow, we can heal and we can have a healthy relationship…with ourselves and with a new partner.  Let’s keep growing. 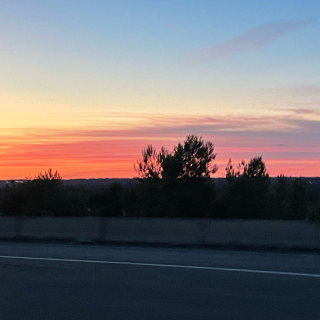